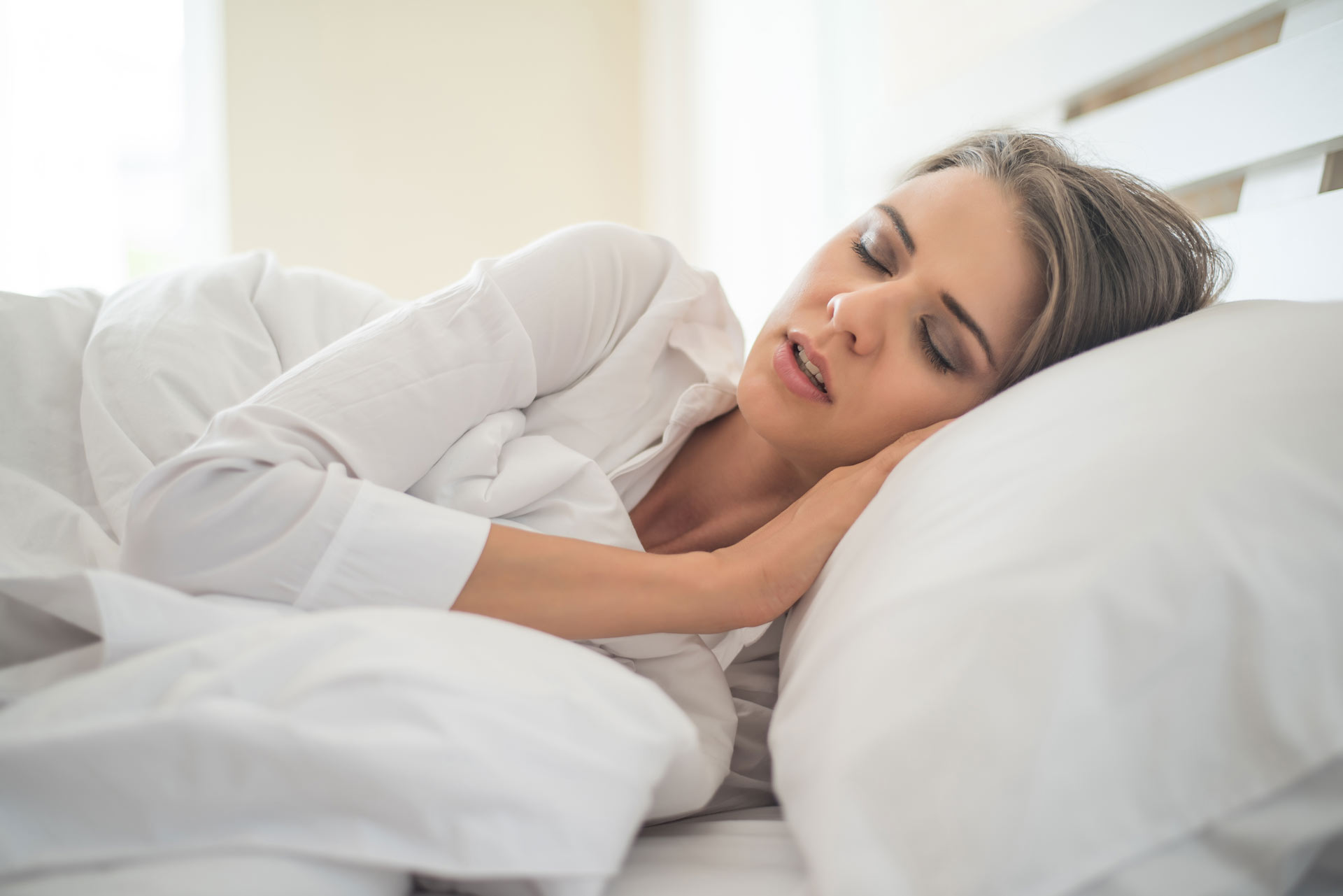 Is a Deviated Septum Causing Your Snoring?

The septum portion of the nose is the flap of skin and cartilage dividing the inner part of the nose into two nostrils. This septum is sometimes off-center due to injury or sometimes from birth. When this happens, the septum is said to be deviated. This can interfere with breathing. If you snore and also have a deviated septum, can very likely be the cause (or a large contributor) of your snoring.

How does a deviated septum cause snoring?

A deviated septum creates less space within the nose on one side, restricting the ability of air to flow freely into the nose. This can lead to problems breathing during the day, and snoring at night. Some things will predispose one to snoring in addition to a deviated septum. These include being overweight, or having a large neck circumference. In addition to snoring, a this could also cause something called sleep apnea, where breathing stops for a few seconds at a time during the night. Over time, this condition can lead to heart issues and other complications, and needs to be addressed by a healthcare professional, preferably an ear, nose, and throat (ENT) specialist.

Is often visible from the outside upon inspection, but not always. In order to determine whether snoring is a result of a deviated septum, look into whether you are experiencing other symptoms of a deviated septum. These include: nose bleeds, frequent nasal congestion, frequent sinus infections, and uneven breathing.

What are some solutions for snoring due to a deviated septum?

If you have it, you are likely wondering what can be done to reduce snoring. Some basic tips include: don’t sleep on your back. Sleeping on your back makes your airway more prone to closing. Some home remedies to try include nasal strips that help the nose stay open, and nasal saline sprays.

If these aren’t helping, it’s time to see a doctor. Depending on the severity of your condition, they may have you use a CPAP machine. This machine pushes air through your nose, causing your airway to stay open, thus preventing snoring as air tries to go into the nose.

Finally, surgery can help as well, especially if you are experiencing sleep apnea in addition to snoring. Surgery can help reposition the cartilage in the septum so that it is evenly placed within the nose and doesn’t have a negative effect on breathing.

If you have a deviated septum, and it’s interfering with your ability to breathe properly or causing you to snore at night, schedule an appointment with an ENT specialist. At Bakersfield Sinus, Dr. Edmund Fisher has years of experience helping those with deviated septum breathe easy again. Contact us for an appointment here.