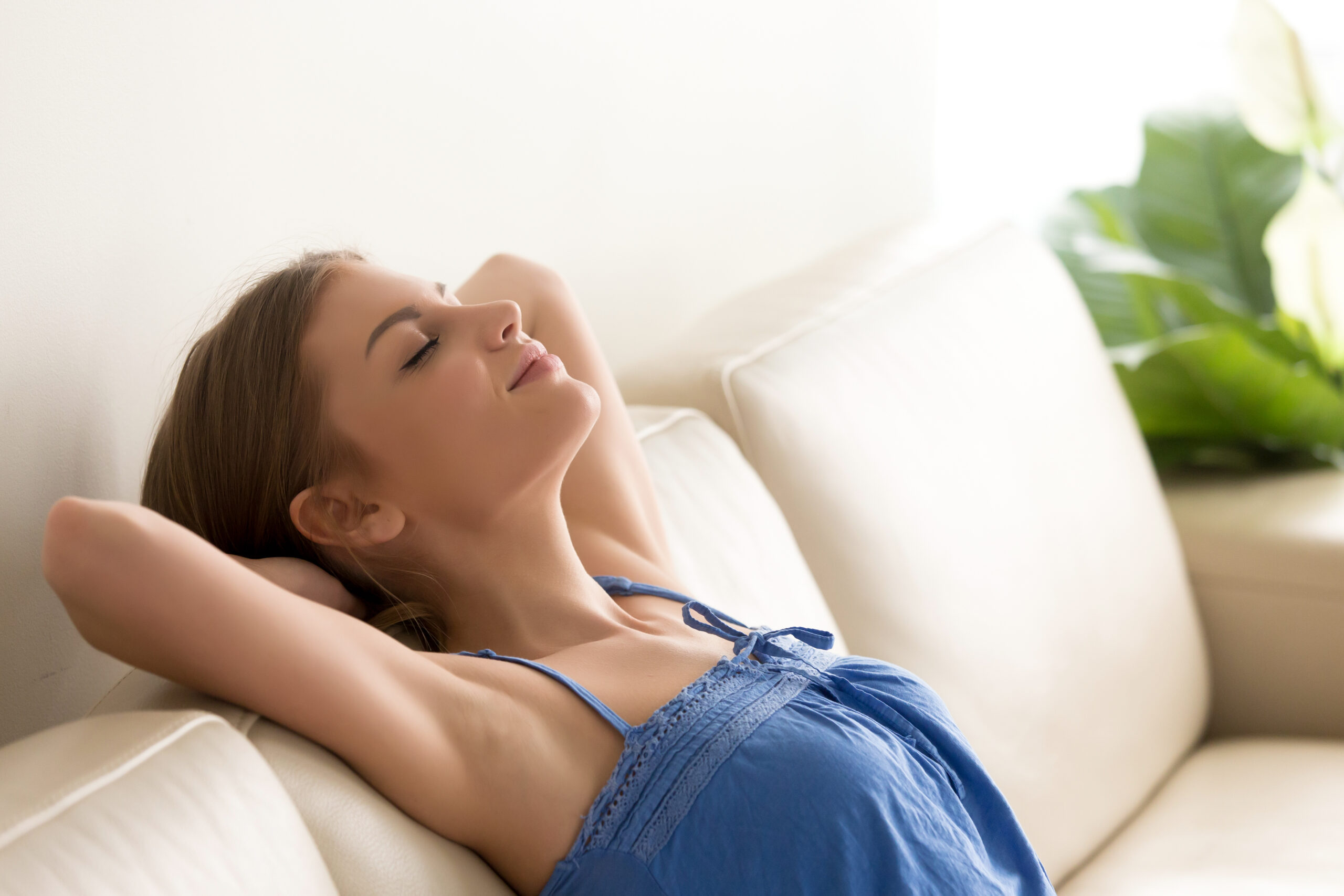 How the ClariFix Procedure Works

According to the Asthma and Allergy Foundation of America, allergic rhinitis, often called hay fever, affects 20 million adults. People who suffer from rhinitis are used to symptoms such as sinus swelling, seasonal and returning allergies, congestion, and decreased airflow through the nose. Fortunately, there is a treatment available for rhinitis called the ClariFix procedure.

ClariFix is a minimally invasive treatment, which means that no large surgical openings are needed for the procedure. In fact, the ClariFix procedure can usually be done right in the office with very minimal downtime.

ClariFix is a cryotherapy. It works by going straight to the source of your rhinitis symptoms—the out-of-balance nerves in the back of the nose. ClariFix works by interrupting the signals from these out-of-balance nerves using cold temperatures. When the cold temperatures hit these nerves, the nerve signals are interrupted and no longer tell the nose to be drippy, swollen, or runny. This reduces the symptoms of rhinitis.

What to Expect during the ClariFix Procedure

If you choose to relieve your rhinitis symptoms with ClariFix, here is what you can expect from the treatment. Before your appointment, you should let your doctor know about any medications you are taking and your medical history. The following is a breakdown of the procedure:

1. Your doctor will apply a local or topical anesthetic to ensure your comfort during the procedure.

2. The ClariFix device and an endoscope are placed into the back of your nose, where the out-of-balance nerves are located.

3. The cryotherapy, or cold therapy, is applied to the out-of-balance nerves. You might feel a cool sensation and a bit of discomfort at this step, though it should not be painful.

4. The ClariFix device and the endoscope are removed, and the procedure is over in usually just a few minutes.

There is usually minimal downtime after the procedure, and most patients report seeing improvement a few weeks after treatment. A common immediate side effect is increased congestion, but this usually resolves the same day.

ClariFix is a quick and safe procedure that is generally well-tolerated and has very minimal downtime. It is also a very effective procedure that reduces chronic rhinitis symptoms such as runny nose and congestion and provides long-term relief.

If you suffer from chronic congestion and a runny nose, talk to your doctor about ClariFix.