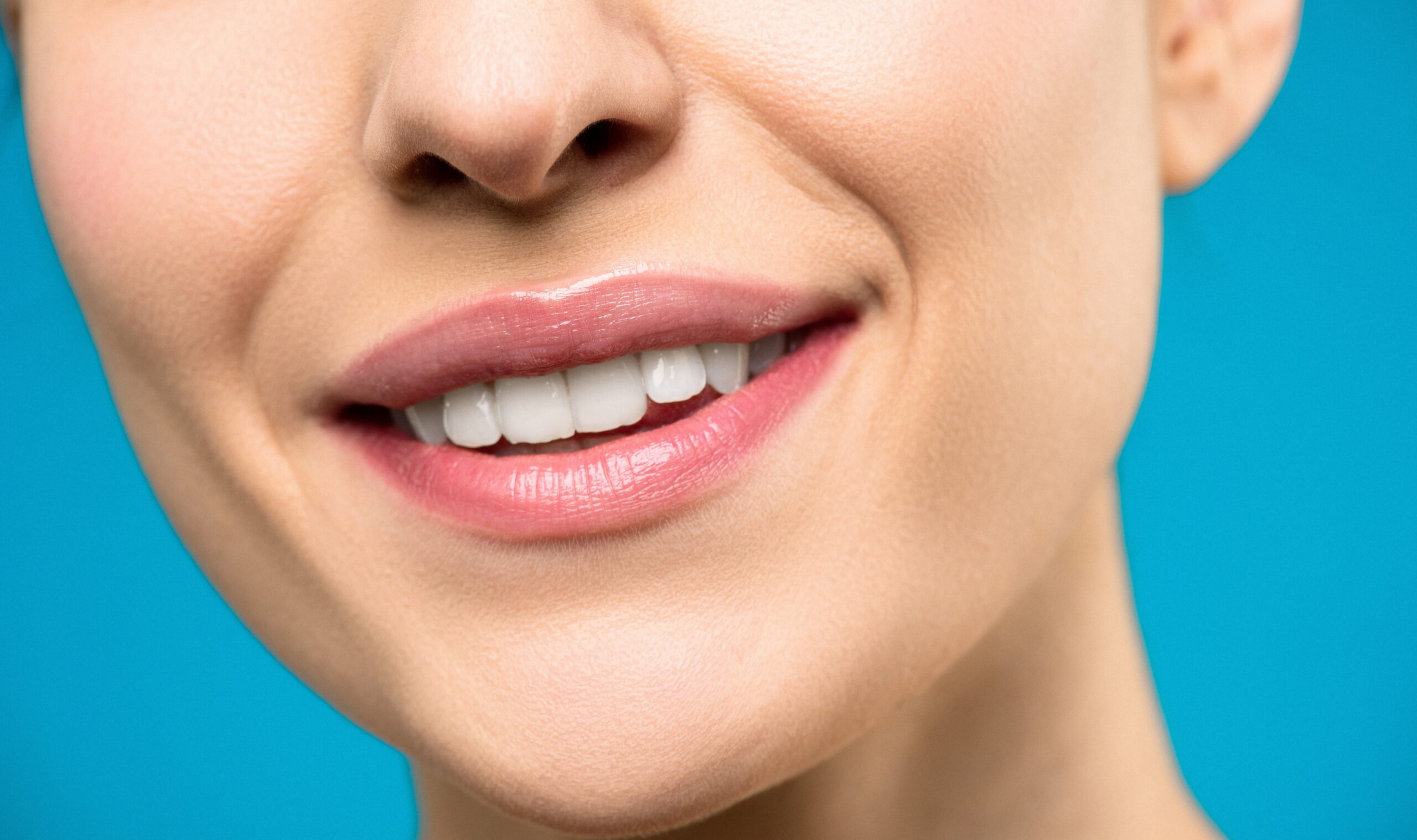 How to Fix a Deviated Septum

More than likely, you have experienced difficulty breathing through your nose on at least one occasion due to congestion or illness. Usually it passes within a few days, and your breathing is back to normal. However, there are some people who suffer from a physical anomaly in the nose that can make breathing through the nose difficult at all times. The septum is the bone and cartilage inside the nose that divides the nose in half. Ideally, the two sides are equal to each other, but sometimes the septum is off-center. This is called a deviated septum and can not only result in difficulty breathing through the nostrils but also result in other uncomfortable symptoms such as sinus infections, nosebleeds, and more. Fortunately, there is a treatment for this called a septoplasty, which is designed to correct a deviated septum.

Symptoms of a Deviated Septum

Although the “ideal” nose physiology is for the left and right nasal passageways to be equal in size, it is estimated that up to 80% of people have a nasal septum that is off-center. Sometimes this deviation is more extreme in some people than in others, and other times, there are no symptoms at all. However, if you do suffer from the following, you may have a deviated septum. Symptoms of a deviated septum include:

·  Difficulty breathing through one or both nostrils

·  Breathing through the mouth while sleeping

Treatment for a Deviated Septum

If you suffer from any of the symptoms listed above, talk to your doctor or an ear, nose, and throat specialist. They can examine your nose, inside and out, and suggest treatment to address your symptoms. If your symptoms are severe enough, your doctor might suggest a septoplasty.

A septoplasty is a procedure designed to correct a deviated septum. Performed through the nostrils, a doctor can readjust and reinforce the septum to fix the deviation. A septoplasty is usually an outpatient procedure and performed under local or general anesthetic. Oftentimes, a septoplasty is combined with other procedures such as sinus surgery or rhinoplasty.

Each septoplasty is customized for the patient and their needs. To reduce bruising, the surgery is performed through the nostrils, and any incisions are closed with absorbable sutures. Splints may be inserted inside each nostril to support the septum. To prevent bleeding after the operation, packing may be inserted inside the nose. After the surgery, your doctor might recommend the following:

·  Sleep with your head elevated

·  Do not blow your nose for several weeks

Between three and six months after surgery, your nasal tissues will likely be mostly healed, and most patients report improvement of their symptoms. Like any procedure, it is important to remain in close communication with your doctor so that they can make sure that you are healing properly and on your best steps to improvement.