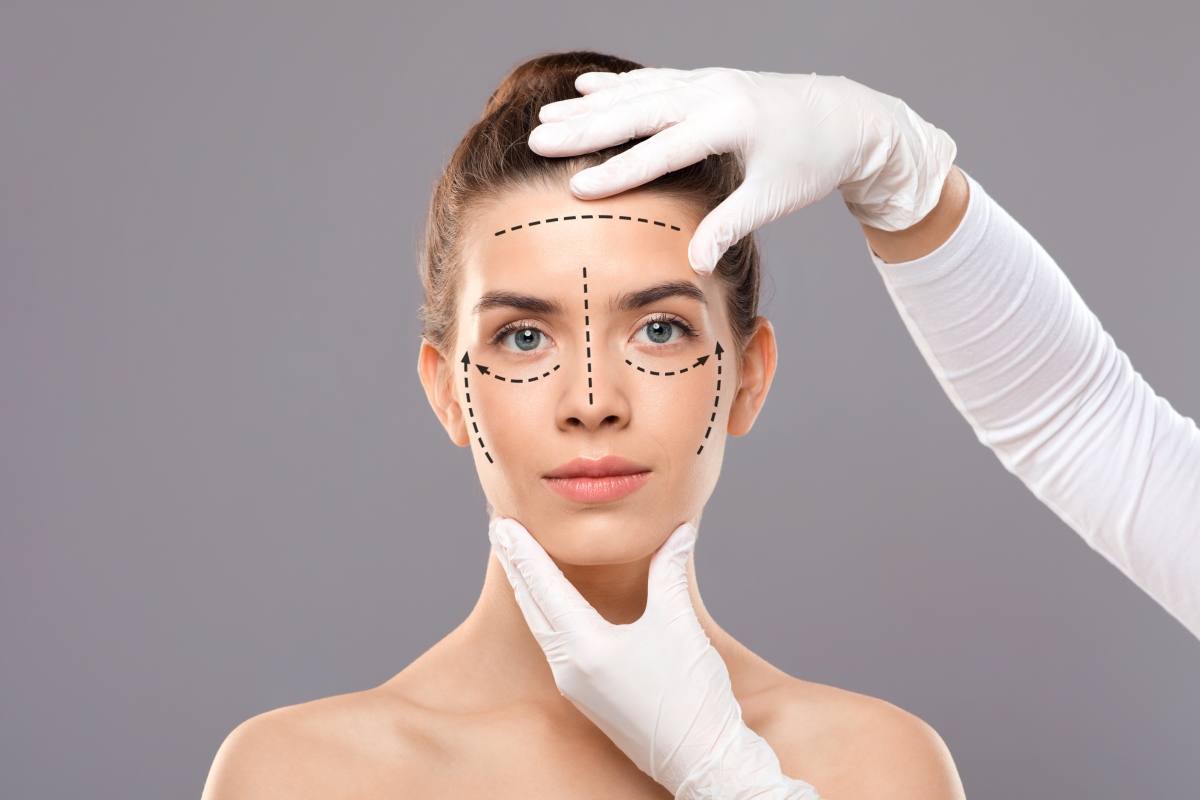 Rhinoplasty before and after: What you need to know

There are many parts of the nose to take into consideration

Before deciding on a rhinoplasty procedure, think about exactly how you want your new nose to look. There’s a lot to consider beyond wanting a smaller nose or a more defined nasal bridge. Parts of the nose include the tip of the nose (do you want it smaller, rounder, or thinner?), the nostrils (do you want them less flared, smaller, or more even?), the bridge (would you like a hump removed, a large bridge made thinner, or a bridge added in?), etc.

You won’t necessarily get precisely the nose you want

Yes, this is a tough one that some doctors may not like to emphasize. But a good doctor will help you understand that your dream nose may not look as good as you thought on your particular face. A good doctor will take into consideration your other features, as well as the natural shape of your nose. Before your rhinoplasty procedure, you’ll meet with the doctor to discuss your wants and needs. During this consultation, the doctor will thoroughly examine your nose and give their feedback on what they think is best while also considering your complaints and choices. This is why it’s essential to choose your doctor well. Look at recommendations and patient reviews, and look through their rhinoplasty before and after photos.

You will be in bandages.

After your surgery, you won’t get to look at your nose immediately afterward. Your nose will be bandaged up pretty well to aid in the healing process, just as any other part of the body would be after surgery. In addition, you will have splints inside and outside your nose and packing inside your nose. You’ll have to wait a little longer to see your new nose, but it will be worth the wait! These bandages are usually removed after one week. Also, expect some bleeding, especially on the day of surgery.

You will have certain restrictions

To facilitate healing, you will be under certain restrictions after a rhinoplasty. You should avoid exercise or other strenuous activities for about three weeks after your rhinoplasty. You also should avoid blowing your nose for 4 weeks after surgery. Avoid opening your mouth too wide (including while laughing or eating large foods). Sleep in a reclined position for the first two nights after surgery at bedtime. After that, sleep on your back. In four weeks, you can sleep on your sides, and two weeks after that, you can sleep on your stomach if you want.

There will be lots of swelling and bruising

After the bandages are removed and you finally get to see your new nose for the first time, it’s important to know that your nose will likely have quite a bit of bruising and swelling. You’ll also have some redness and/or bruising under your eyes. This is all completely normal and part of the healing process. For those that have had a rhinoplasty done to reduce the size of a hump or the tip, this swelling can make it look like the change is not as drastic as you had expected and wanted. But worry not, because your new nose will continue to look better and better with time! It often takes up to 6 months before all traces of swelling are gone. This may seem long, but keep in mind your new nose is with you for life!

Read: What’s the difference between rhinoplasty and septoplasty?