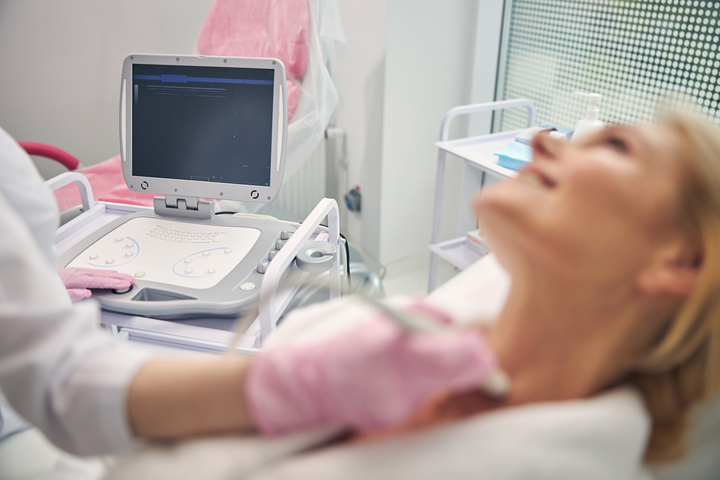 A partial laryngectomy will be performed if possible since it preserves some use of the vocal cords and is not as intense of a procedure. It involves the surgical removal of part of the larynx. This is an inpatient procedure (performed in a hospital setting). Occasionally a stoma, or small opening in the neck, also known as a tracheotomy, is placed temporarily. This will be closed off after healing is complete.

A full laryngectomy is usually done as a last resort surgery in severe cases. It involves the surgical removal of the entire larynx and several other parts within that area, including the thyroid glands, epiglottis, and hyoid bone. After this, the nose and mouth are closed off from the airway, and the airway is separated from the esophagus (the pipe that carries food to your stomach). The reason for this is that your larynx helps prevent food from going down your windpipe. By separating the two “pipes,” choking risk after laryngectomy is reduced. A stoma is then placed in the neck. It is from this opening that breathing will occur.

Recovery from a laryngectomy

Recovery timing and the process required depend on whether the procedure was a partial or full surgical removal of the larynx. In general, however, both will involve a hospital stay to recover after surgery. A feeding tube is used to provide nutrition until the throat has had a chance to recover sufficiently from the procedure.

From nutritionists to speech pathologists, many specialists work closely with patients before and after surgery. New ways to swallow and breathe will need to be learned, especially for those who have had a full laryngectomy and what can be eaten and how those things can be eaten through a feeding tube.

After a full laryngectomy, and if applicable after a partial laryngectomy, stoma care will be discussed. It’s essential to keep the stoma site clear and avoid getting water inside the stoma. Humidifying the air will aid in recovery, and a humidifying mask may be prescribed for use.

After a full surgical removal of the larynx, use of the voice is no longer possible due to the removal of the vocal cords. After recovery, a voice box can be placed on the stoma to allow speech. If desired, other options exist, such as esophageal speech, as well as non-speaking communication options.

Learn more about health and procedures involving the ears, nose, and throat by going to our blog section here.