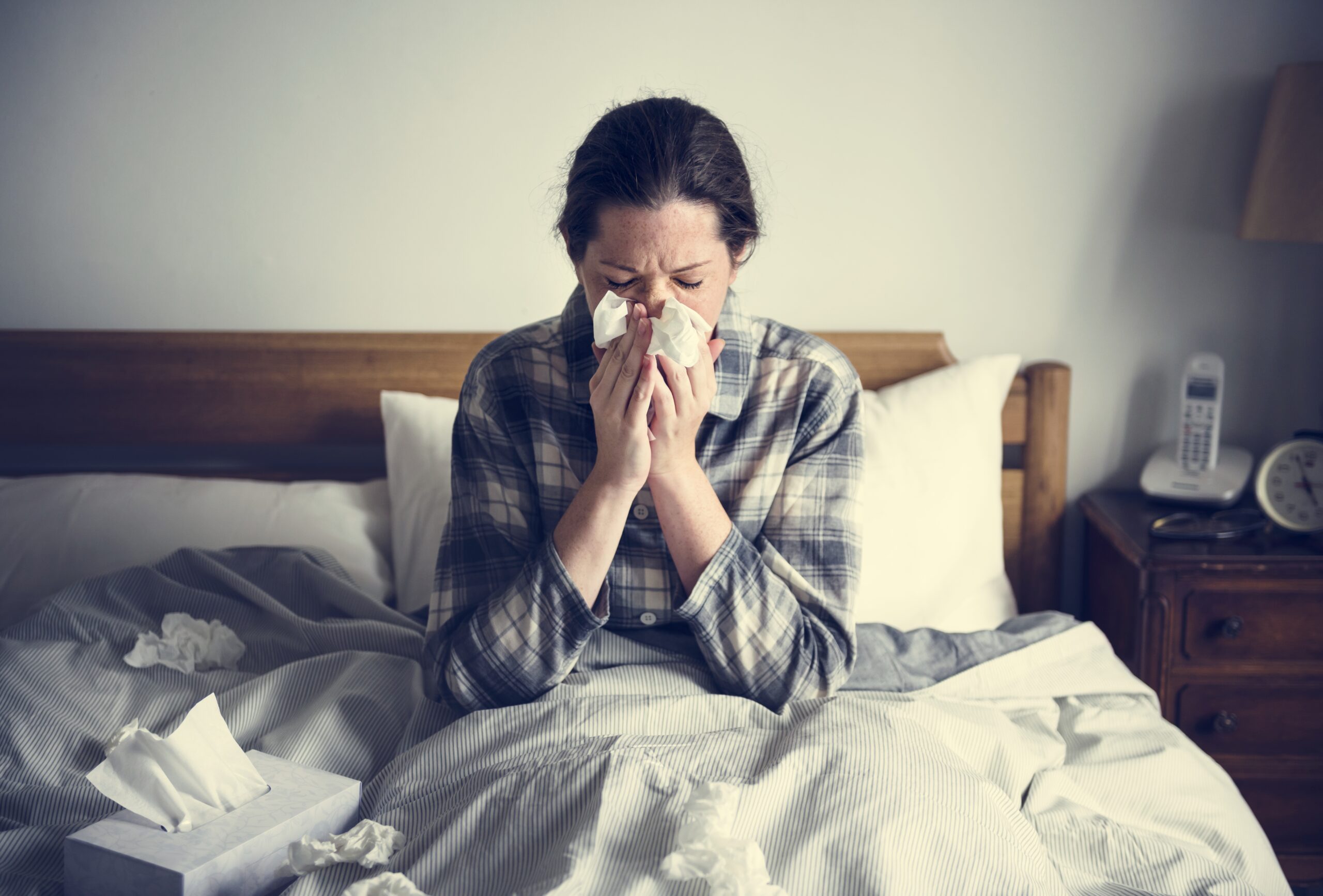 Nearly everyone has suffered from a congested or runny nose. Often we get these symptoms when we have a sinus infection, which is usually caused by bacteria. This is called acute sinusitis, and treating the underlying cause usually clears up the symptoms. But what if you find yourself suffering from pain, pressure, and swelling in your sinuses without an infection? Then you might have chronic sinusitis. Your sinuses are located only  millimeters from the eye sockets and brain, and occasionally sinusitis can lead  to serious and potentially  life-threatening infections. Symptoms of sinusitis, no matter how frequent,  should never be ignored.

What is Chronic Sinusitis?

Chronic sinusitis, sometimes called chronic rhinosinusitis, is an inflammation of the sinuses that lasts longer than 12 weeks. Unlike sinusitis that comes with a sinus infection, chronic sinusitis often does not always get better with the usual treatment of antibiotics.

The sinuses are the hollow spaces behind the bones of the face, and generally, they drain through your nose. However, sometimes the sinuses can become blocked from factors such as swelling or irritation, infection, or an allergic reaction. When this happens, mucus becomes trapped in the sinuses. This can result in swollen sinuses, or sinusitis.

·  Pain in the face sinus pressure

·  Pain in the nose or throat

If you’re looking for sinus relief, there are a number of treatment options available. Doctors believe that chronic sinusitis may be a similar inflammatory disorder to allergies and asthma. A few of the most common treatments for it are:

·   Surgery. Some who suffer from chronic sinusitis may benefit from surgery such as a balloon sinuplasty to drain their sinuses.

·   Nasal irrigation. Saline sprays and other devices can flush out the sinuses to clear out any infection and reduce irritation.

·   Antibiotics. Although some doctors disagree about the role of antibiotics in treating chronic sinusitis, sometimes antibiotics can provide relief.

In addition to drinking plenty of water, taking a decongestant can reduce sinus pressure. Over-the-counter pain relievers can help with any pain and lower a fever. Your doctor might recommend gently massaging the sinuses to reduce pressure and loosen fluid. Inhaling steam may also provide some relief by loosening fluids and blockages in the sinuses.

Although usually sinusitis is not dangerous, it could indicate a serious underlying medical condition. If you suffer from sinus pain or pressure for longer than a week or two, you should talk to your doctor. Identifying and treating the underlying cause of sinusitis can help reduce the inflammation and prevent it from returning in the future.