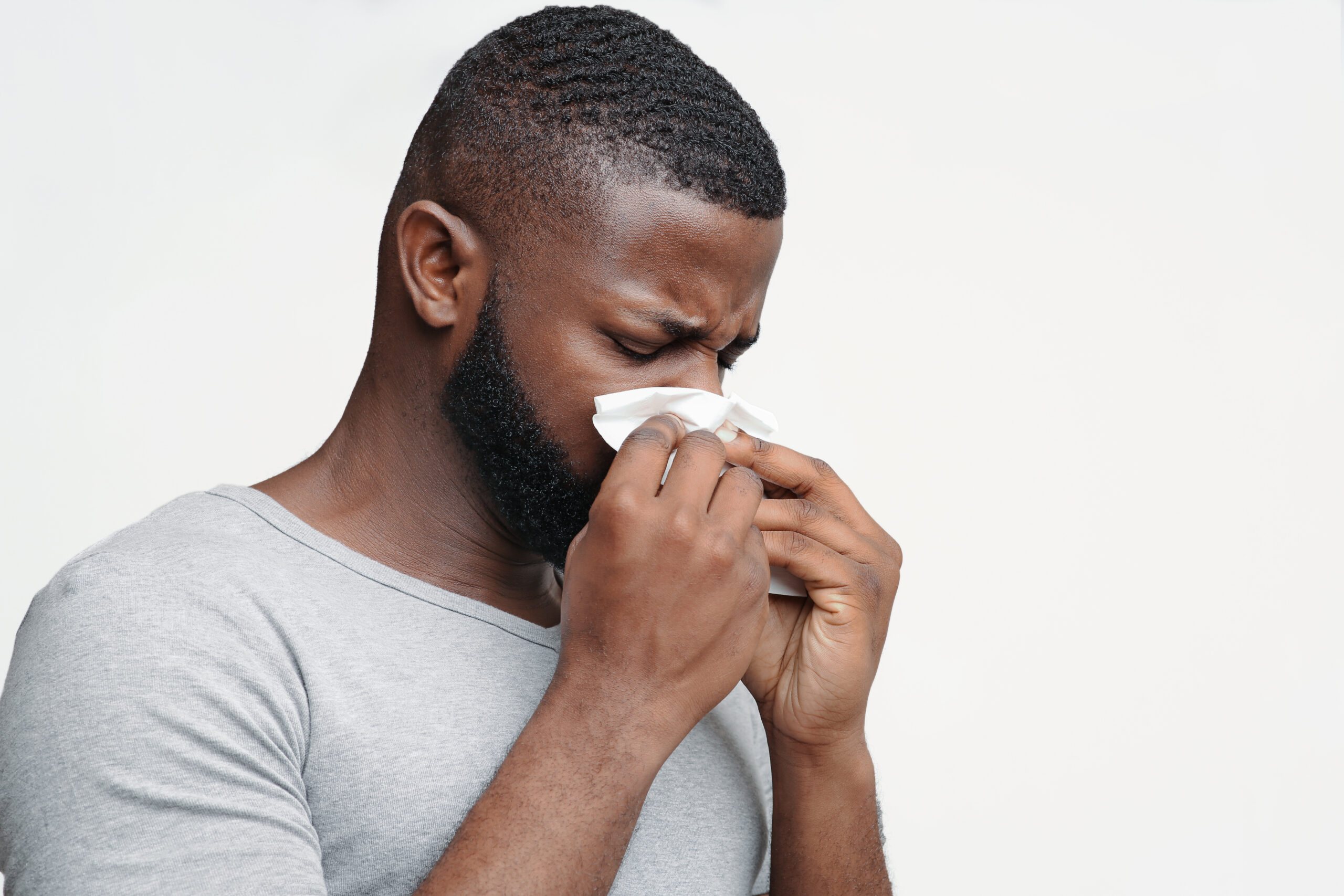 What You Should Know before Considering Nose Polyps Removal

Nose polyps, or nasal polyps, are small non-cancerous growths inside the nasal passages. While they don’t always have to be treated, sometimes treatment is wanted or needed. In that case, several options exist to reduce or remove nasal polyps. If you have nasal polyps, here’s what you should consider before going for nose polyps removal.

How do nasal polyps develop?

Nasal polyps often come about after a period of prolonged inflammation, such as chronic sinusitis. Having certain conditions such as asthma or cystic fibrosis can also predispose someone to nasal polyps. Other possible risk factors include having a vitamin D deficiency or aspirin sensitivity.

Do nasal polyps need to be removed?

Nasal sprays that contain corticosteroids can help shrink or in some cases, completely remove nasal polyps. This is often the first step that’s tried before other methods. If nasal sprays don’t work, steroids can be taken orally or by injection (in severe cases). There are other injectable or oral medication types which may be tried as well. If none of these methods work or if your nasal polyps are very large, your doctor may advise surgery.

If your nasal polyp is large enough to be problematic and/or more conservative measures haven’t helped reduce its size, it can be removed. This is an endoscopic surgical procedure in which your doctor will surgically remove the nasal polyps using an endoscope to view your nasal passages as they do so. Your doctor may also advise additional endoscopic surgery to widen your sinuses to create more space there.

If you have nasal polyps and are looking for an ENT in Bakersfield, Dr. Edmund Fisher can help. Contact our office here to schedule a consultation and get relief today.